How Grief Unschooled Her

Home » How Grief Unschooled Her 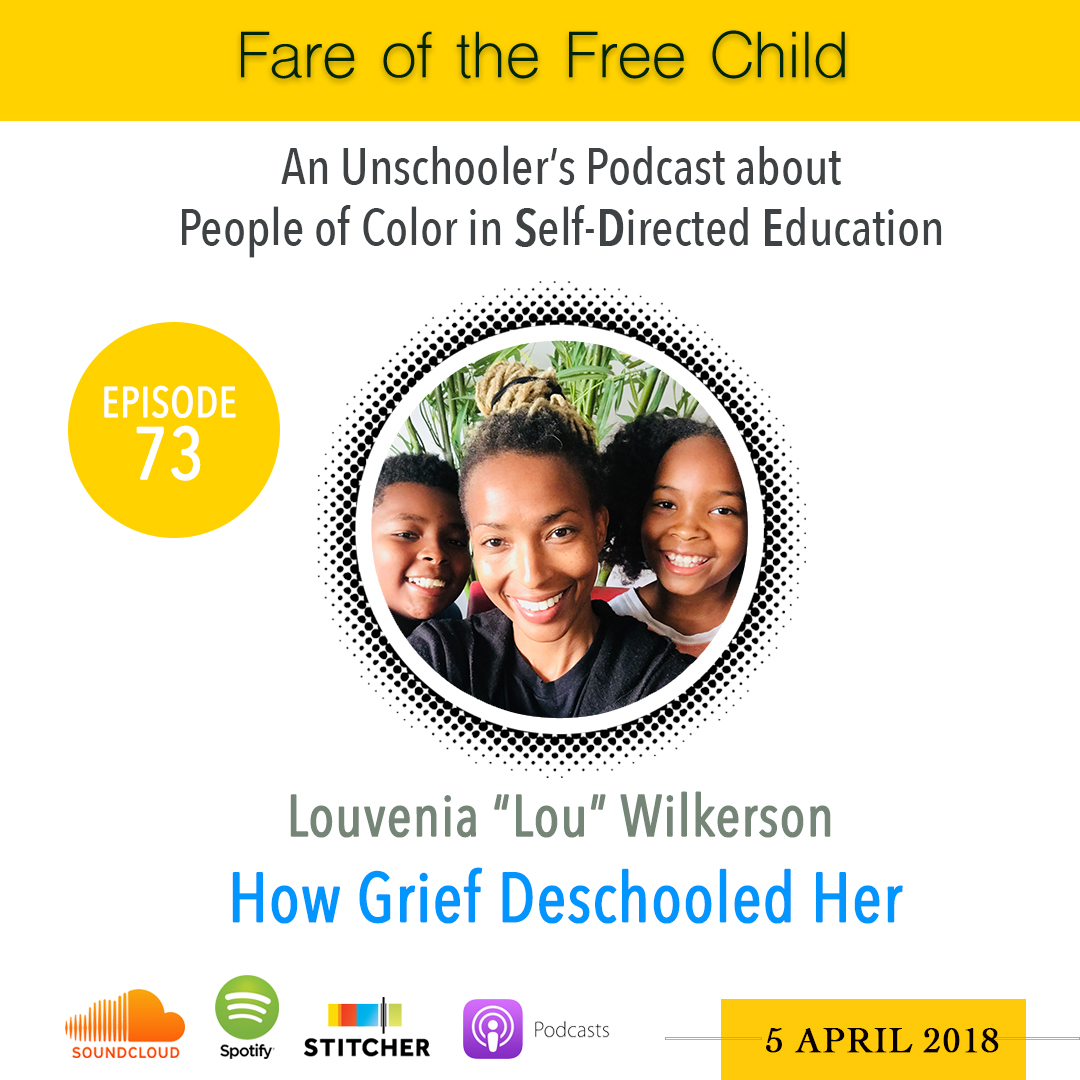 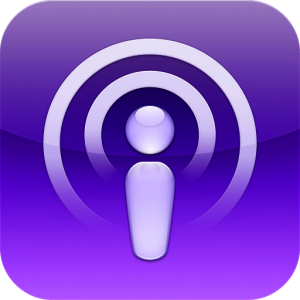 Connect with Lou on Instagram
Join Akilah in Pittsburg for a FREE event!

When Louvenia Wilkerson became a widow at 40 years old, grief and motherhood intersected in deeply difficult ways. The mother of three began a journey that caused her to question everything. Those questions led her to take her big pause from homeschooling, from entrepreneurship, and everything she identified with, including religion. Five years later, Lou and her children have happily transitioned into unschooling and taking a slow, steady approach to managing grief. With plans to own an RV and travel as an unschooling and road schooling family, life is looking good for Lou and her tribe.  #POCinSDE

BIO:
Lou is a widowed entrepreneurial homeschooling parent who has been homeschooling since 2011. She recently solidifying their unschooling journey in the summer of 2017. Lou has managed her 23 year career as as an international model /actress as well as the career of her three children (Amiri 18, Azariah 12, Hollis,10) as talent, model and actor. She has also been a youth advocate for over 20 years. She has recently become a bit of a minimalist and a nomad by downsizing, leaving their 3-story home, selling her business, traveling and preparing for life on the road as a full time RV-er. Yes! Unschooling to the fullest in every aspect of life! 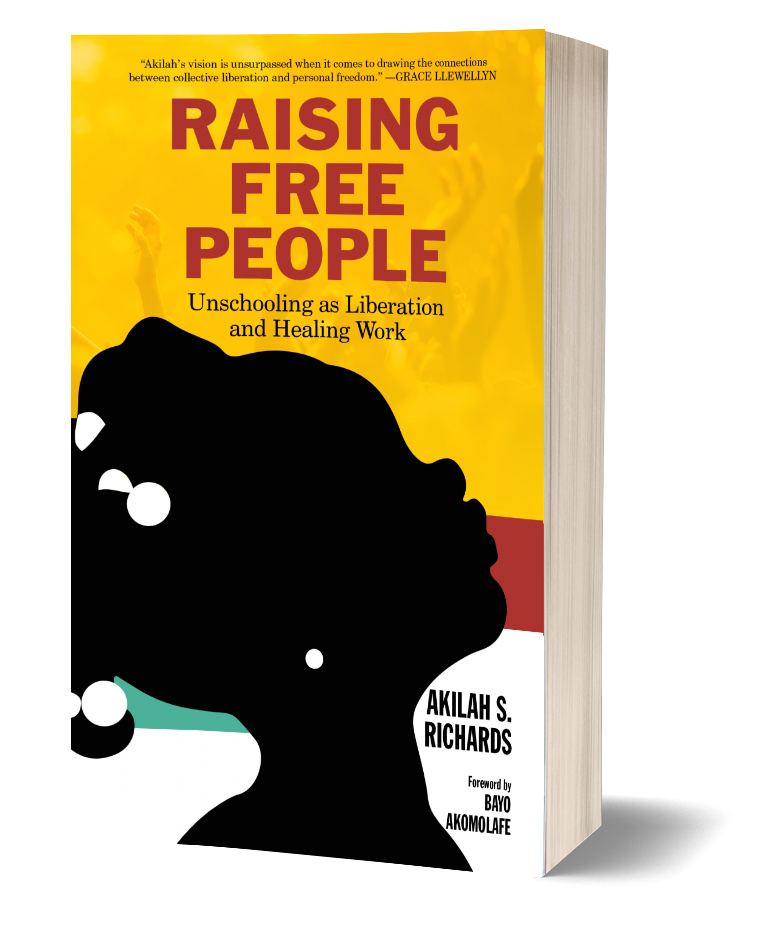